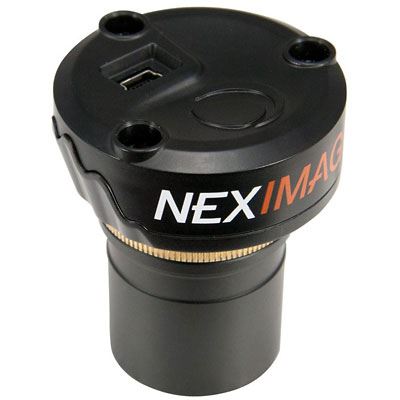 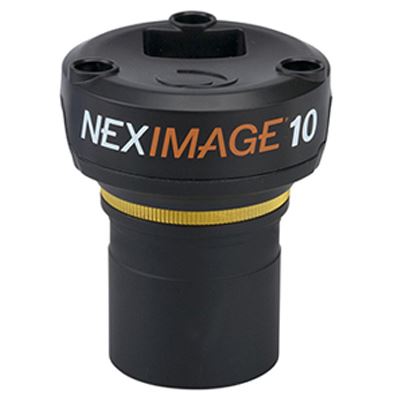 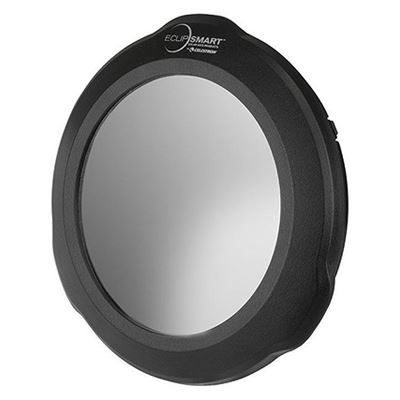 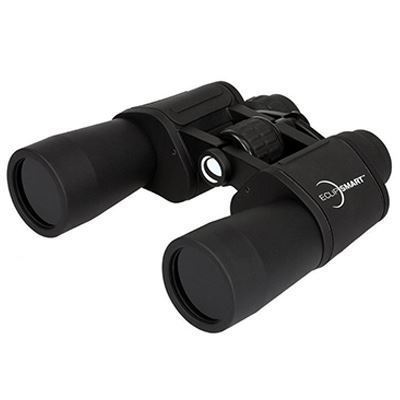 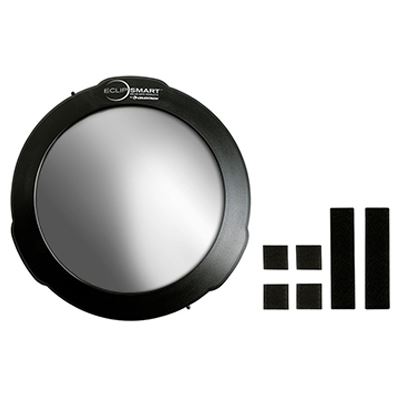 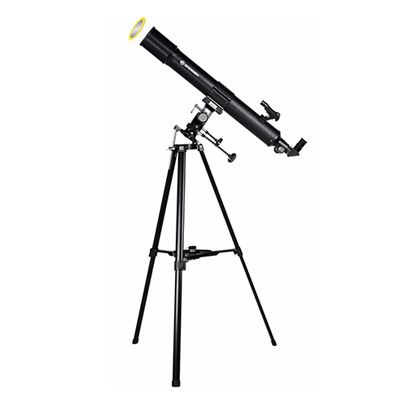 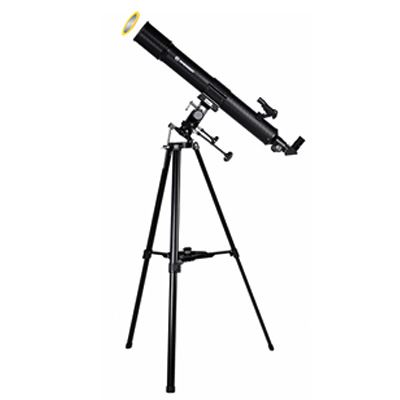 I decided to have a look at the Sun today whilst it was out for a change and not cloudy. The weather this summer in 2011 in the UK has been terrible cloudy by day and cloudy by night.

I began by putting my standard Coronado PST on my Manfrotto tripod and put in my 9mm eyepiece, I had a good look around and decided to try and attach my Canon 550D to the telescope and take an image. I had not done this before as I usually image with my PST on my EQ6 mount and then use my Imaging Source DMK21 camera to do the imaging. The only problem with doing this is that the CCD chip is quite small at 640×480 so you can never get the whole of the solar disc in the image, you would need to create a mosiac. This is something you don’t have to do the with the large CCD sensor of a modern DSLR camera.

Anyway, I added my T-ring to my DSLR and attached a 1.25″ nosepiece and my trusty 2.5x Televue Powermate. I managed to get the image in rough focus and take a few images, not expecting much. But I was pleasantly surprised to see that I had managed to capture prominances in one image and surface solar detail in the other images.

This was not guided and it was clumsily handheld, I did set the 2 second timer on the SLR to try and cut down on the camera shake, as my Manfrotto tripod could barely hold the weight of the PST, DSLR and Powermate.

The two images were then put on top of each other and tweaked in Photoshop.

So there could be some more work to do in order to lower the ISO setting to try and reduce the noise, but otherwise I was very happy considering it was handheld and not guided. 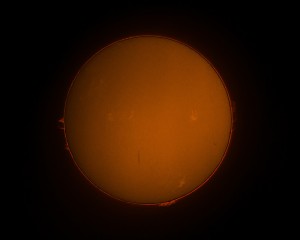