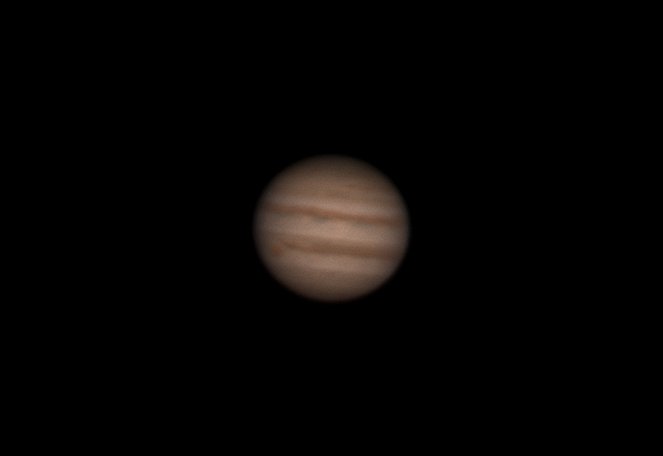 This was taken on Sunday 19th January 2014. I took it on my Altair Astro 8″ RC with a 2x Televue Barlow and an Imaging Source DFK21 (Colour Camera).

It took me a while to get the options in the ic Capture Imaging Source software correct, but then I stacked it in Registax 6.

I imaged for about 50 seconds at 60fps. But maybe only ended up using about 500 frames, the seeing was not great. 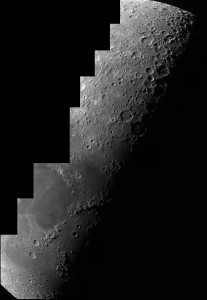