This is part of the moon I took using my 127mm Meade telescope and an ASI120MM-S camera. There was a fair bit of atmospheric turbulence, but without using any amplification the moons surface seemed quite still.

The ASI120 camera at full pixel size does use a lot of disk space when recording at anything over 60fps. That night I did a few moon videos and a couple of Jupiter videos and ended up with 20GB of video data.

I used FireCapture to take the video, which seems easy to use – as easy as SharpCap anyway. I processed the video in AutoStakkert and then moved it to Registax and finally Photoshop. I am not a big user of AutoStakkert, but I do find that it can cope with large video files sizes and most file types and codecs whereas Registax can be a bit funny about the type of AVI you send it. Registax also does not seem to like large GB file sizes whether you use Registax 5 or Registax 6. 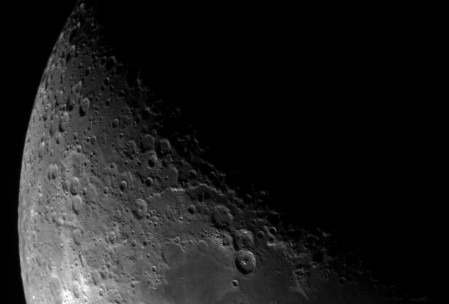 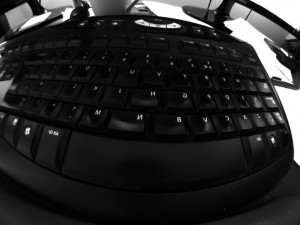 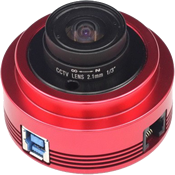